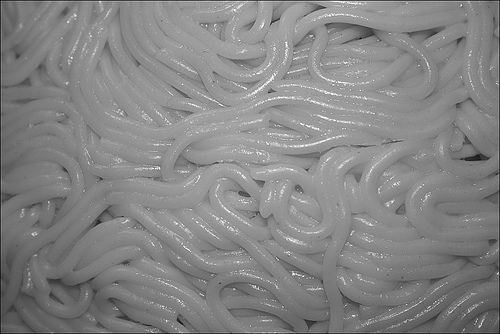 3 Responses to “Revenge for Shapland, Remorse for Sykes”