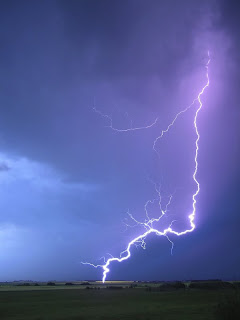 Next Monday, the 13th of September, HBCC will be hosting our annual Lightening Championship. This is our traditional curtain raiser for the start of the new league season.

For those of you who haven’t played this format before it differs from Blitz chess (typically played with 5 minutes each on the clock) in that no chess clocks are used. Instead a tape recording is played with a beeper sounding every 10 seconds. Players take it in turns to make their move when the beeper sounds. In addition ‘check’ does not need to be announced and the king can therefore be ‘captured’ to end the game.

This format is a lot of fun and can be a great leveller of chess abilities due to the shorter time limit which induces a much higher volume of mistakes than standard league play. As a result the form book can often be over turned.

The competition is free to enter for chess club members and will begin at around 7.30pm. If you want to take part please get down to the Trades Club promptly so that the first round draw can take place as early as possible.

Do come and take part if you can. It’s a great deal of fun!