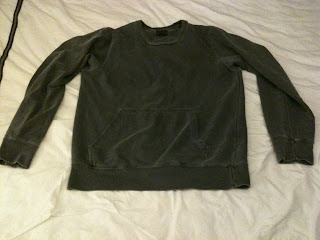 One Response to “The sweatshirt of victory!”