The votes have been cast, polling is now closed and we have a winner! The game between Dennis Breen and Matthew Parsons was the overwhelming favorite in our poll  with more than 69% of the votes. Firth vs. Wedge was second and Gormally vs. Morgan came in third. The full results can be seen in the table below. 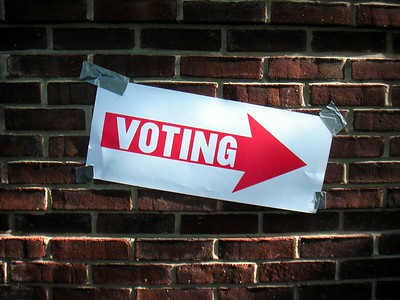 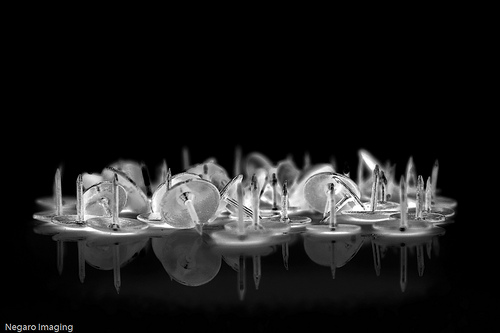 Please take part and register your opinion on this topic. If you’d like to leave a comment against this post as well to expand on your point of view then that would all be useful grist to the mill for the AGM to consider. If you aren’t a Calderdale player then maybe tell us how it works in your local league and whether or not you think your scoring system is fair.
[polldaddy poll=6207387]