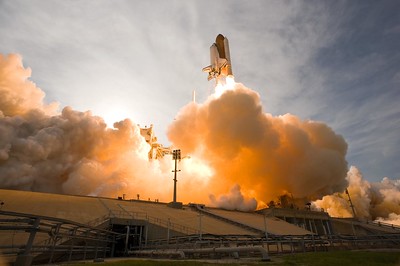 Hebden Bridge ‘C’ got off the mark at the third time of asking last Monday night when they beat Halifax ‘B’ away. Photo credit: The U.S. Army’s Flickr photo stream

Just a short report this week folks as your Editor is away on his holidays.

Last Monday night saw the third round of Calderdale League 2 take place with the top two teams facing each other for the right to lead the League and the bottom two facing off to see who would get out of the basement.

Sadly Hebden Bridge ‘C’ were in the second of these contest having lost against Belgrave ‘C’ and Huddersfield ‘B’ by the narrowest possible margin. Now they faced Halifax ‘B’ in a match that would decided who would be the back markers after the first of four rounds of fixtures.

Hebden fielded their strongest line up yet with Andy Leatherbarrow on board 1 and Pete Leonard on board 2. Neil Bamford played on 3 with Paul Gledhill on 4 and Chris Marsden on 5.

Hebden’s captain on the night was Andy Leatherbarrow and he reports that it was a very noisy night at the Lee Mount venue as the players had to play in room next to bar rather than the usual room due to the venue having other conflicting commitments. There were some very loud drunken people around which made concentrating on the games rather hard but it seemed to disturb the home side more than the visitors.

Horward Wood played Andy on board 1 was so perturbed that he decided to resign on the loss of a pawn early on as he was fed up with background noise. Shortly afterwards Pete Leonard won on board 2 when his opponent blundered horribly and this was followed by Neil Bamford winning on board 3. Chris Marsden also won what was just his second ever competitive over the board game. He must think  this chess lark is all rather easy! Last to finish was board 4 where Paul Gledhill struggled on a pawn down but lost to Barry Wadsworth in an endgame.

In the other League 2 match, Huddersfield ‘B’ seized sole ownership of the top spot after they beat Belgrave ‘C’ 2 – 3 away. The home side succeeded in beating higher rated opponents on board 2 and 3 where Chris Edwards and Les Johnson took down David Gray and Granville Boot respectively. However, the visitors won all three of the other boards to take the match.

This week the League 1 teams return to action and we hope to bring you a brief report and some games from the Hebden Bridge teams later this week.