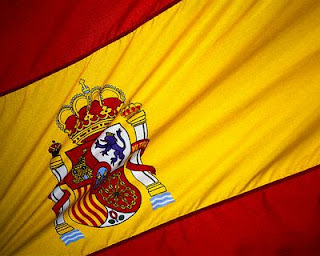 As part of its summer programme, Hebden Bridge Chess Club ran a fixed opening tournament on Monday evening at the Trades Club, Holme Street. This time the 16 players taking part had to begin every game with the Spanish Opening, or Ruy Lopez, in 5 rounds of 15-minute-a-side-games.

The clear winner was Darwin Ursal, a guest from Halifax Chess Club, with a maximum score of 5/5, with Hebden Bridge’s Nick Sykes close behind on 4/5.

The surprise statistic of the evening was that, of the decisive results, there were 22 wins for Black and only 13 for White. This was a bit of a puzzle, as the Spanish is considered to be one of White’s strongest openings, and one in which White’s first move initiative last the longest.

The answer maybe, as Nick Sykes suggested, that very few of the players present employ the opening regularly as White, but many more must be familiar with some way of countering it as Black, so they were better prepared to meet the line than to play it themselves.

On the previous Saturday, Yorkshire Chess Association hosted the Northern Regional Girl’s Chess Championships, in which one of Hebden Bridge’s young players, 10-year-old Robina Murray, distinguished herself by coming second in the under-12’s section. She now goes on to the national finals in London in July, and the club wishes her the best of luck and steady nerves.

I’ll finish this post off by publishing the remainder of the activities planned at the club over the summer recess:

5 Responses to “Spanish theme for the club’s summer programme”