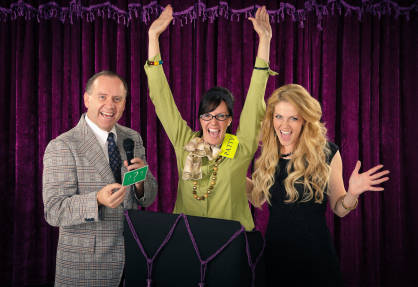 Time for the solutions to this year’s Christmas Quiz. The fabulous prize was a chess set courtesy of this year’s competition sponsors: www.chesssets.co.uk.

Before I dive into the solutions I should say a few words about how I selected the positions. First of all I wanted to use positions from actual games played by Hebden Bridge Chess Club members. Although not all the games were played in Calderdale competitions, I succeeded in doing that.

Secondly, I was hoping to provide a game from each month of the year excepting May (when the league season is just over) and December (which had barely started when I posted the competition). I also managed to do this although some months had slim pickings because not much chess is played in June, July and August!

Finally, I was aiming to try and find a range of games from a number of different players and a range of degrees of difficulty across the problems. I managed to scatter the degree of difficulty quite well but it was harder to find a very balanced representation across the club. The reason for this was simple, not every player plays a game each month that involves a pithy combination or checkmate. When I reviewed the season there were plenty of games that involved gradual positional squeezes. Unfortunately these types of games, though very impressive if you play all the way through them, don’t readily lend themselves to having a tactical “sound-bite” taken out of them for consumption in this kind of affair! I also had to select positions that I myself could manage to glean a good measure of truth from so that I could be confident the answers were correct.

In the end I picked this motley crew and I have to apologise that an embarrassing proportion of them (well 3 anyway) are from my own games which at least I can claim to have a reasonable level of understanding of.

Should anyone want to study these positions and their variations further (I did get quite a lot out of looking at some of the complicated ones in depth) then I’ve uploaded them to the Chessbase Viewer so you can download them.

Congratulations go to Pete Leonard who scored a very respectable 8 out of 11 (question 5 had two parts) and wins the chess set! I gather Mr Leonard used the competition to help him digest his Christmas dinner (and quite a number of subsequent seasonal banquets) although I would like to take this opportunity to remind readers that concentrating too hard after a large lunch might be inadvisable if you are actually playing a match.