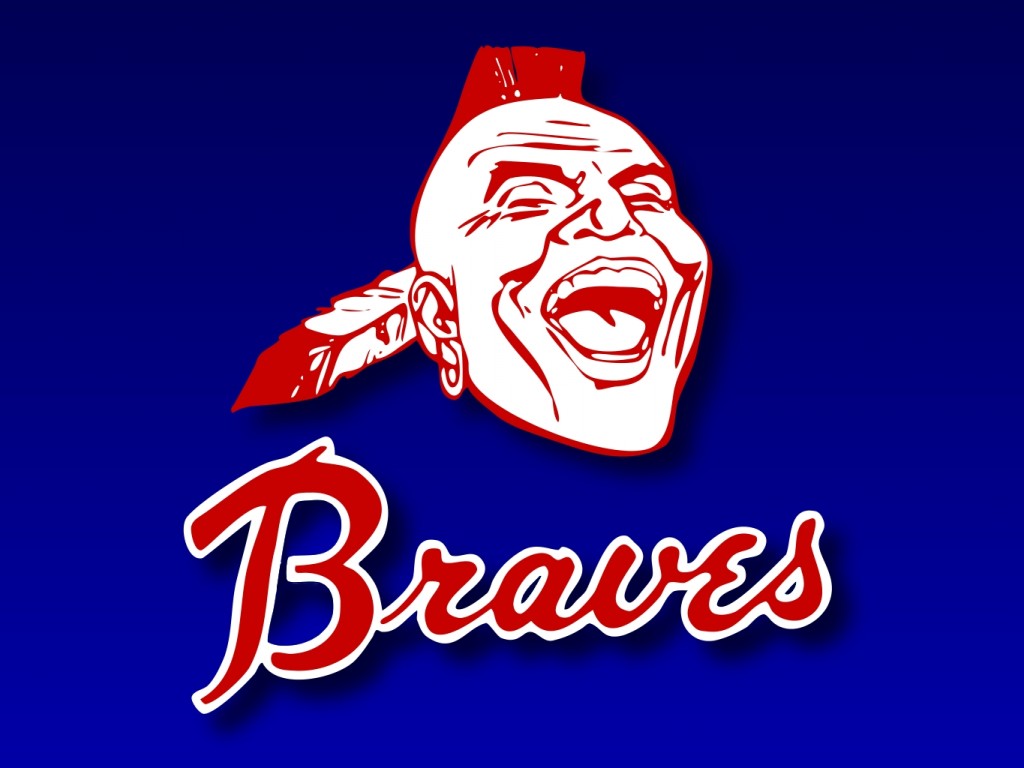 On Monday night the Trades Club hosted the first derby clash of the season as Hebden Bridge ‘A’ played against Hebden Bridge ‘B’ in Calderdale League 1. In the past these ties have been the first to take place in the fixture list in order to avoid any suggestion of collusion later in the season. This season the sides met in round 3. If there had been any sceptics invigilating this fixture they can rest assured that the ‘B’ team gave their comrades no quarter and were rewarded for their trouble as they ended up stealing a hard earned point.

Both sides fielded changed lines ups from their previous fixtures. The ‘A’ team have been handed a blow to their title hopes by the withdrawal from league competition of their top board, Matthew Parsons. The side still have a strong line up but it looks very different from the team that finished runners-up last season. Dave Wedge, Matthew Wedge-Roberts, Alastair Wright and now Matthew Parsons have all gone. As a result of this new set-back ‘A’ team Captain has drafted in Dave Sugden from the ‘B’ team to play on board 5 and everyone else has moved up the board order.

Martin Syrett’s ‘B’ team thus had to deal with the loss of Dave Sugden and, furthermore, the unavailability of several regular selections due to the fixture being played in half-term week. In the end Martin recruited three ‘C’ team stalwarts in the form of Josh Blinkhorn, Steve Priest and Neil Bamford. They repaid his faith in them by performing admirably on the night.

An early warning shot was fired across the bows of the ‘A’ team has Dave Sugden perished at the hands of Neil Bamford after barely half an hour’s play. Playing a Vienna Gambit, Dave made an uncharacteristic tactical oversight and was dispatched instantaneously by Neil, who is having a wonderful start to this season.

This surprise result left the ‘A’s needing to win 3 out of the last 4 boards to take the match. They weren’t able to do this. First of all in the battle of the team Captains on board 2 Dave Shapland and Martin Syrett agreed to a draw in a lifeless pawn ending. Dave and acceded to the exchange of all the heavy pieces on the basis that he felt the resultant ending was winning for him. He was wrong and Martin held the draw easily.

The remaining three fixtures went right to wire at the end of the evening and could have gone either way. At one point it even seemed that the ‘B’ team would clinch an astounding victory. On board one Darwin Ursal was held to a draw by Andy Leatherbarrow who defended himself stoutly and took advantage of Darwin’s exposed king by giving him perpetual check. Shortly afterwards Pete Leonard and Josh Blinkhorn also agreed to share their point in fascinating, fluctuating battle. The endgame of this encounter is worthy of study as it contains lots of interesting points. Both players had to play very accurately in order to maintain their chances and a draw was a fair result.

This meant that the ‘A’ team had to win the final game of the tie in order to draw level. On board 4 Nick Sykes kept hold of a strong initiative throughout his game against Steve Priest. He developed a raging attack in the middle game and, although he missed a couple of quicker kills, the result was never really in doubt and he duly collected the point at the end of the evening.

The final match score card looked like this then:

Congratulations to the ‘B’ team for this excellent result. All their players were all out-graded by 20 points or more so this really is a tremendous achievement.

At the end of the evening the next question to ask was “how much has this draw hurt the ‘A’ team’s title challenge?” The answer was, “not as much as it might have”!

Champions Huddersfield ‘A’ have had a terrible start to the year with consecutive loses to Brighouse and Courier ‘A’. They needed to win to have any chance of fighting their way back into contention and they did just that in a heavy-weight encounter away to Todmorden ‘A’. Both sides fielded phenomenally strong line-ups but it was the visitors who took the spoils. Wins for Chris Booth against Andrew Clarkson, Mitchell Burke against Alastair Wright and Richard Boylan against Chris Edwards were enough for Huddersfield to win 3½-1½.

The season’s early leaders, Courier ‘A’ and Brighouse, both pinched their third successive wins to maintain their 100% records. Courier beat Belgrave 3½-1½ at home and Brighouse, also at home, beat Huddersfield ‘B’ 3-2. Courier and Brighouse now share a 2 point lead at the top of the table although both sides are still to play Hebden Bridge ‘A’ and Todmorden ‘A’. The two race leaders play each other next Monday for the rights to sole leadership.

Hebden Bridge ‘A’ climb over Todmorden ‘A’ into third place in the league. The ‘A’ team must next face Huddersfield ‘A’ away and could therefore soon be caught again. Already this next match is set to be crucial to Hebden’s title challenge. Win, or even draw, and they will be right in the battle. Lose and the champions will draw level with them. If Huddersfield turn up with the same side that won this week it will be an uphill struggle.

Hebden Bridge ‘B’ occupy the lower reaches of the table but should take heart from the fact that they have now played Courier, Todmorden and Hebden Bridge ‘A’ and can look forward to an easier run of fixtures before Christmas. The fact that they have taken a point from these first matches should be a source of some consolation to Captain Syrett. Their next match is away to Huddersfield ‘B’ and they should be optimistic about getting a result against one of their fellow strugglers.