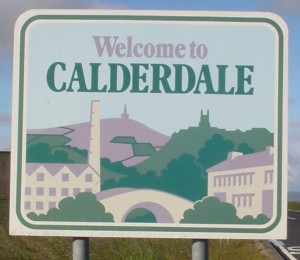 Reports of its death are greatly exaggerated!

The 2014-15 edition of the Calderdale Individual Chess Championship began on Monday night at the Trades Club in Hebden Bridge. This competition follows its usual (but unusual) format of being played at the rate of one round per month between November and March…