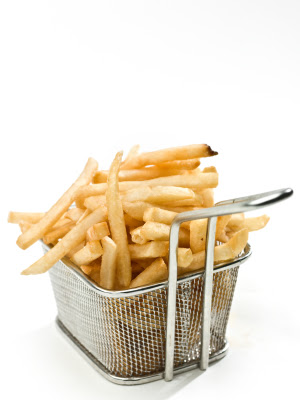 On the 25th of October last year I reminded readers of an anniversary that any good Englishman should cherish – the anniversary of Henry V’s victory over the French at Agincourt in 1415.

Well, this year I thought it was appropriate to mention the anniversary (the 596th) again. On Saturday morning, as the brave men of Wales went down in a tight battle against the French in the Rubgy World Cup in New Zealand I couldn’t help thinking how ironic it was that this fixture should have been played on the 15th of October, just ten days before this anniversary. In 1415 it was the renowned longbow men of Wales who were instrumental in helping good king Harry defeat the French knights on away soil.

So, today, in tribute to the brave men of Wales who fought the French on two battle fields nearly 500 years apart, I would like to offer another thrashing of the French Defence. Something to warm the heart.