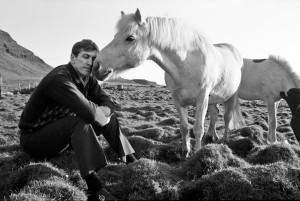 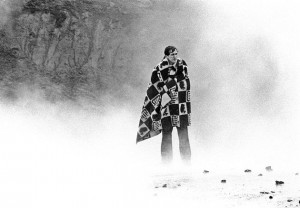 One Response to “The Playful Side of Bobby Fischer”