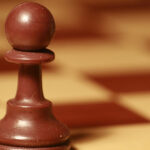 From time to time we have a little fun with Pete Leonard about his principled approach to accepting pawn sacrifices. As he mentioned in his comment to our last post, his inclination is always to accept whatever is on offer and “put the money in the bank/your pocket”. Absolutely nothing wrong with that approach and […] 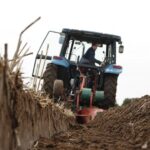 Last night saw the second round of action in the 4NCL Online League with both Hebden Bridge teams taking part in Division 7 matches. Having had relatively straightforward assignments last time out, both sides were expecting sterner tests in round 2 and, despite the fact that between them they only dropped half a point, that […] 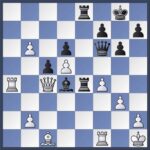 As mentioned in last week’s post, online chess competitions are booming to cover the ongoing gap left by the absence of over the board chess. Last Tuesday the 4NCL’s (Four Nations Chess League) third online season for their team competition began. This week saw their individual competition kick off. This is a seven round Swiss […] 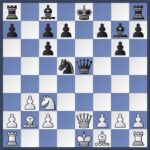 It’s been a very long time since this website made a post – the last one was on the 5th of April, 2020! That report acknowledged of course that our ‘normal’ activities have had to be curtailed due to COVID-19. Now, nearly ten months on, we still can’t meet physically at the Trades Club and […] 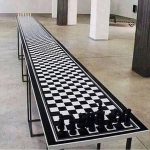 With the Corona virus causing chaos and unprecedented disruption around the world, Hebden Bridge Chess Club and the local chess leagues have all been forced to adapt in order to continue their activities. All ‘over-the-board’ chess has been suspended until we are once again allowed to sit down across from each other to play the […] 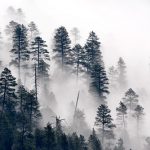 Here is a brief article to bring readers (almost!) up to date on the status of the League 1 title race. Hebden Bridge ‘B’ hosted Huddersfield ‘A’ at the Golden Lion last Monday (the 2nd) to play their match in hand. With this match both Hebden teams have now played nine times and so the […] 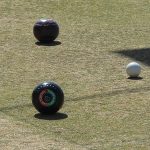 There’s a diminishing amount of chess left to play in the 2019-20 season and the League 1 title race is still nip and tuck between the two Hebden Bridge sides after the eleventh round of fixtures was played this week. Title holders and current league leaders, Hebden Bridge ‘A’ travelled to Huddersfield ‘A’ on Monday […]

The recent ‘Game of the Decade’ series of posts has meant that we’ve fallen rather behind with our Calderdale League updates in January. It’s time to rectify that with a bumper edition designed to get you up to date with the state of affairs in all three Calderdale Leagues. League 1 Two rounds of fixtures […] 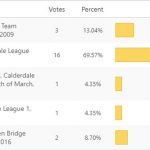 The votes have been cast, polling is now closed and we have a winner! The game between Dennis Breen and Matthew Parsons was the overwhelming favorite in our poll  with more than 69% of the votes. Firth vs. Wedge was second and Gormally vs. Morgan came in third. The full results can be seen in […] 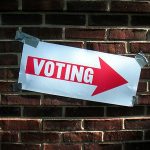 We’ve reached the end of our short series covering some of the best, most interesting, exciting and memorable chess games played in Hebden Bridge or by Hebden Bridge Chess Club players. Now it’s time for us to reveal our short list and for readers to decide which one they think is their ‘Game of the […]