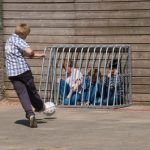 In today’s post we’ll catch up on Calderdale Evening League action from last week and this week and get ourselves back up to date with our reporting. League 1 On Monday 11th of November, League 1 teams convened for their fifth round of fixtures this season. The leaders after round 4 were Halifax ‘A’ who’d […] 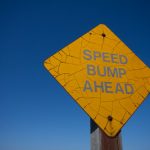 Your editor is freshly home from his holidays and recognizes the need to catch up on the Calderdale Evening League scene which has now played three rounds of fixtures since our last post. In this missive we’ll cover the League 1 action from fixtures played on the 28th of October and also the League 2 […] 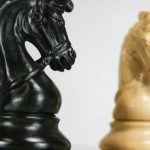 Sometimes in chess you see a pair of games that bear a striking resemblance to one another in terms of strategic ideas and tactical motifs. Of course, it makes more sense when the games stem from the same opening variation, but when they’re played almost exactly 18 months apart and played against the same opponent, […] 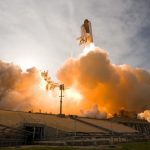 Just a short report this week folks as your Editor is away on his holidays. Last Monday night saw the third round of Calderdale League 2 take place with the top two teams facing each other for the right to lead the League and the bottom two facing off to see who would get out […] 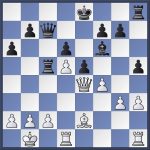 We’ve two weeks’ worth of action to catch up on in this post and, coincidentally, two matches featuring Hebden Bridge against Huddersfield teams. The aggregate score is proudly displayed in our title but that masks the fact that we won one by a huge margin and lost one by fractions. First of all, a week […] 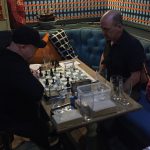 On Monday night patrons of the Golden Lion in Todmorden were greeted with this seemingly stark ultimatum as they entered the premises. The occasion was the first local derby match of the Calderdale Evening Chess League season between Hebden Bridge ‘A’ and Hebden Bridge ‘B’ and the alternative on offer was an ‘Extinction Rebellion’ group […] 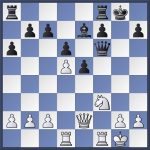 I’d better start this post by explaining the first part of the title for the uninitiated. Several years ago there was a Yorkshire Chess website. Sadly, it is no longer with us as it was pretty good and even won the ECF’s ‘Website of the Year’ Award in 2014-15. I was one of the writers […] 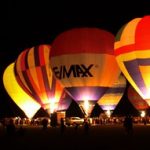 The four teams in the Calderdale Evening Chess League played their first fixtures of the season on Monday night. They are going to become very familiar with each other this season as, with such a small number of teams in the league they will play each other four times – twice home and away. It […] 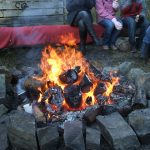 The Calderdale Evening Chess League saw its opening round of fixtures for the 2019-20 season played on Monday night as League 1 teams gathered to test their metal and shake off any rustiness that may have accumulated over the summer break. This season there are only seven teams in the League after the decision was […] 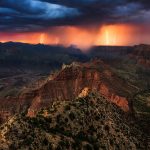 After a long break for the summer (I really needed it!) this website will be coming back from it’s metaphorical vacation at an all-inclusive Caribbean paradise to report on the new Calderdale Evening League season which begins again tomorrow night. There have been some changes to the league structure for the 2019-20 season. This year […]